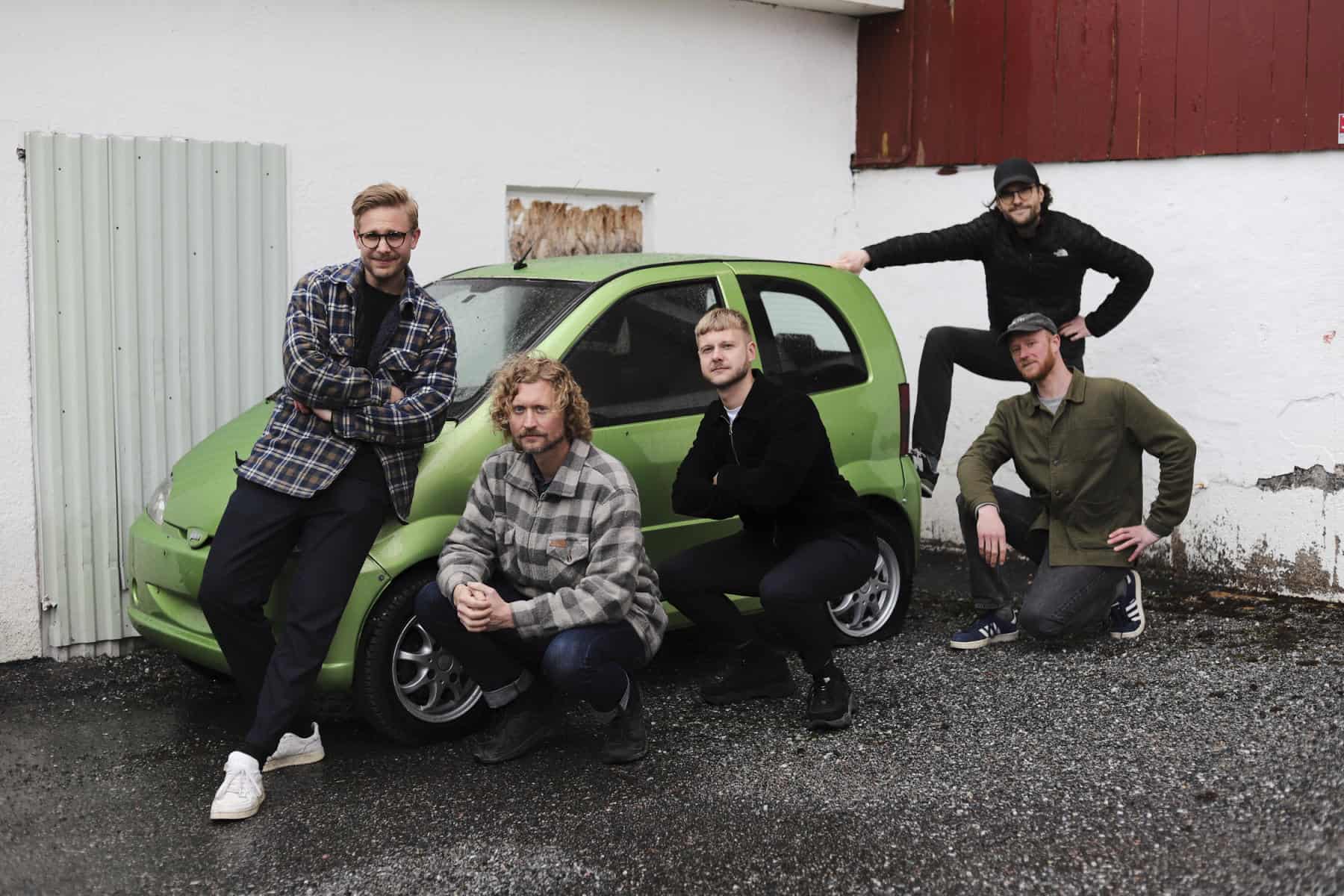 At the gates of Stockholm, on the islands of Lake Mälaren, apples and pears are [...] 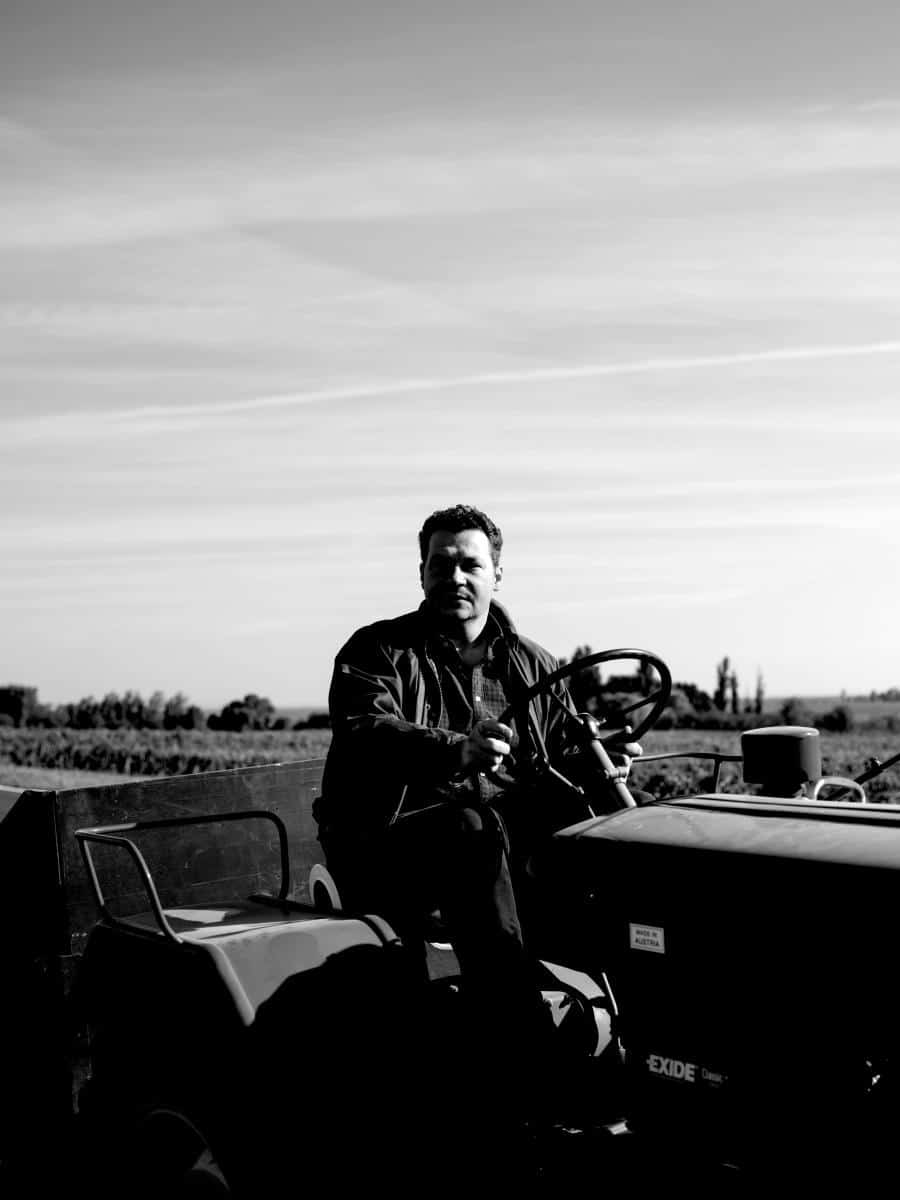 To expose what has always been there - to make the invisible visible - is [...] 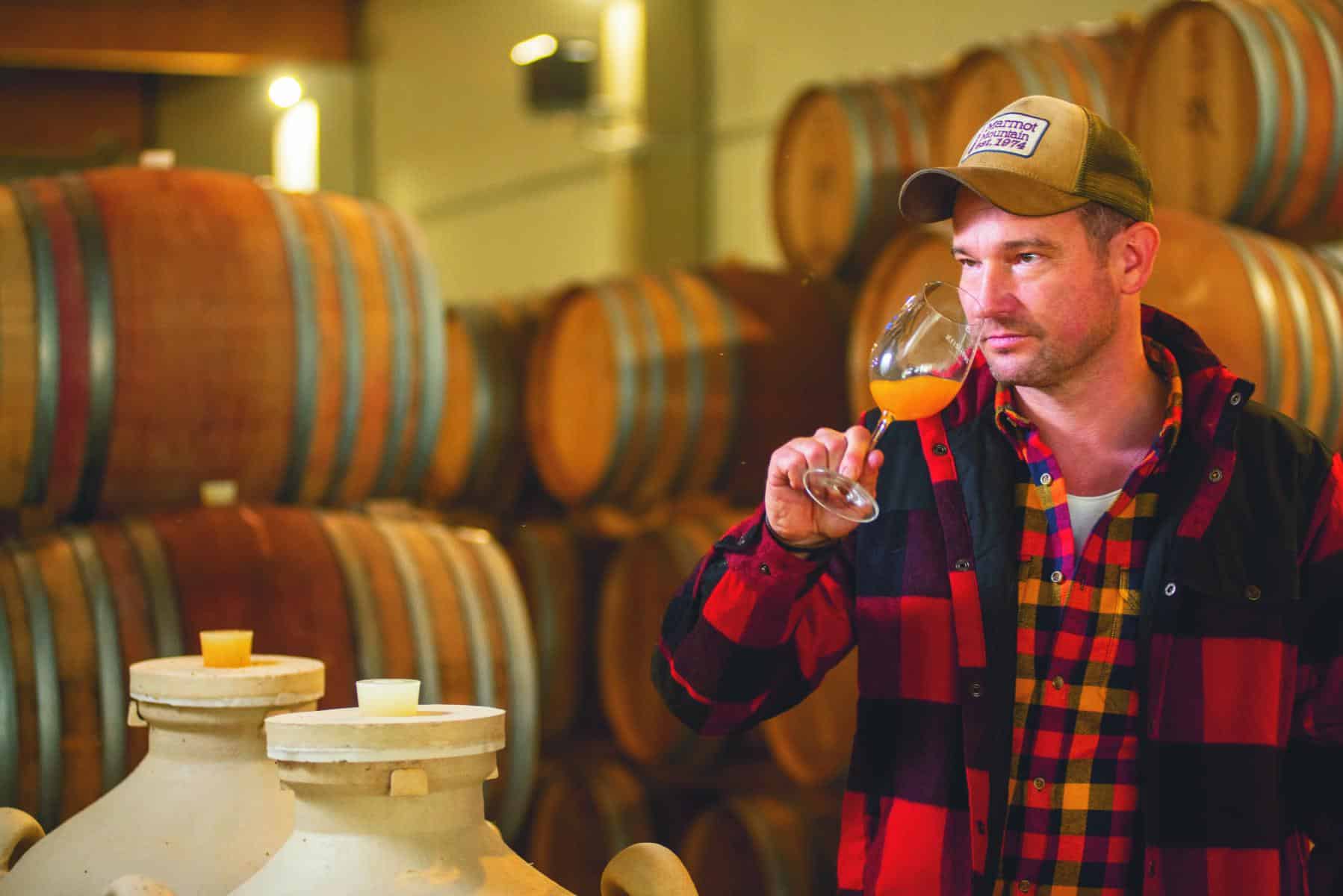 Kristinus produces really exciting natural wines and biodynamic wines in Hungary and are therefore pioneers of the [...] 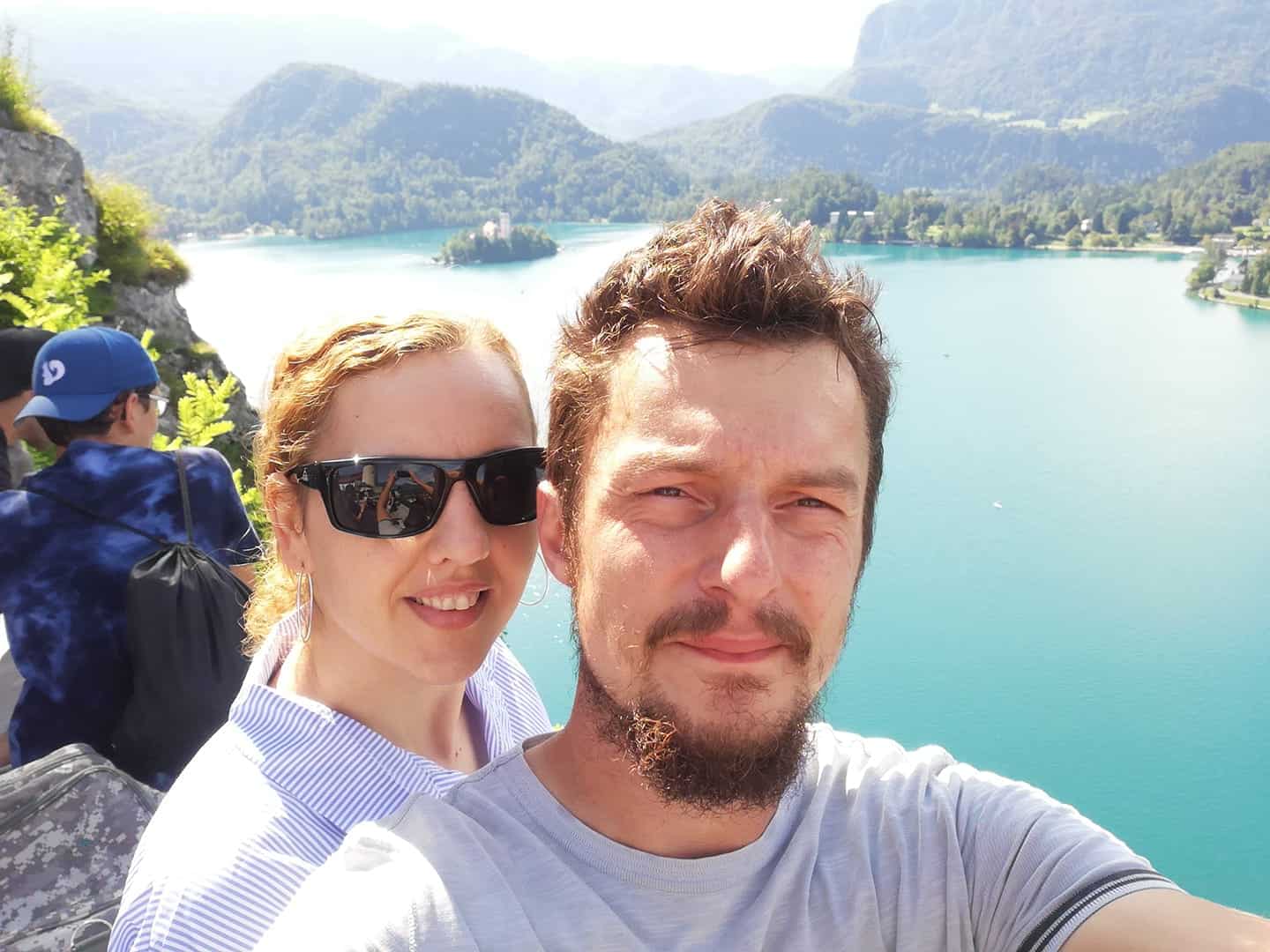 Matic Wines from the white wine region Štajerska in the extreme northeast of Slovenia, its 9 hectares of land exclusively [...] 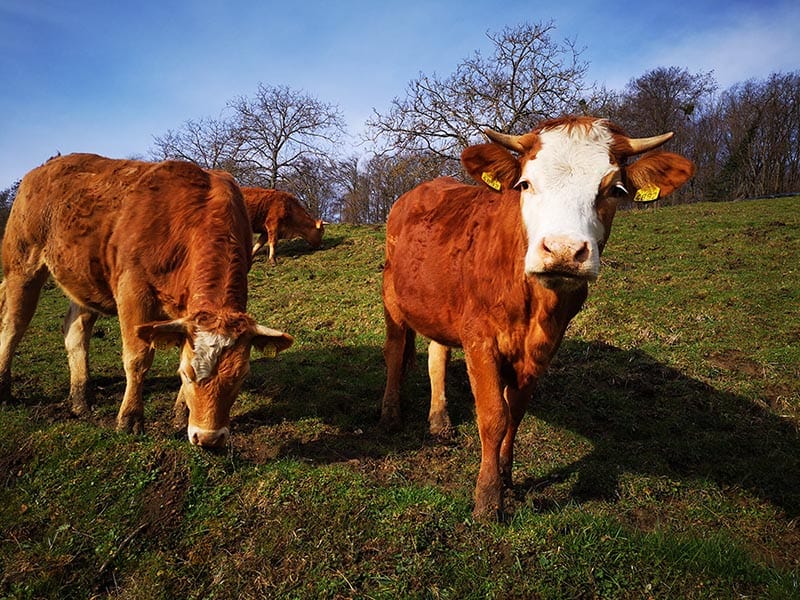 We produce natural wines because we believe in nature and its processes, and our contribution [...]

France Crispeels is the heart and soul of Vignoble Réveille and transports your joie de vivre and energy directly to your wines. And you can taste it!

END_OF_DOCUMENT_TOKEN_TO_BE_REPLACED 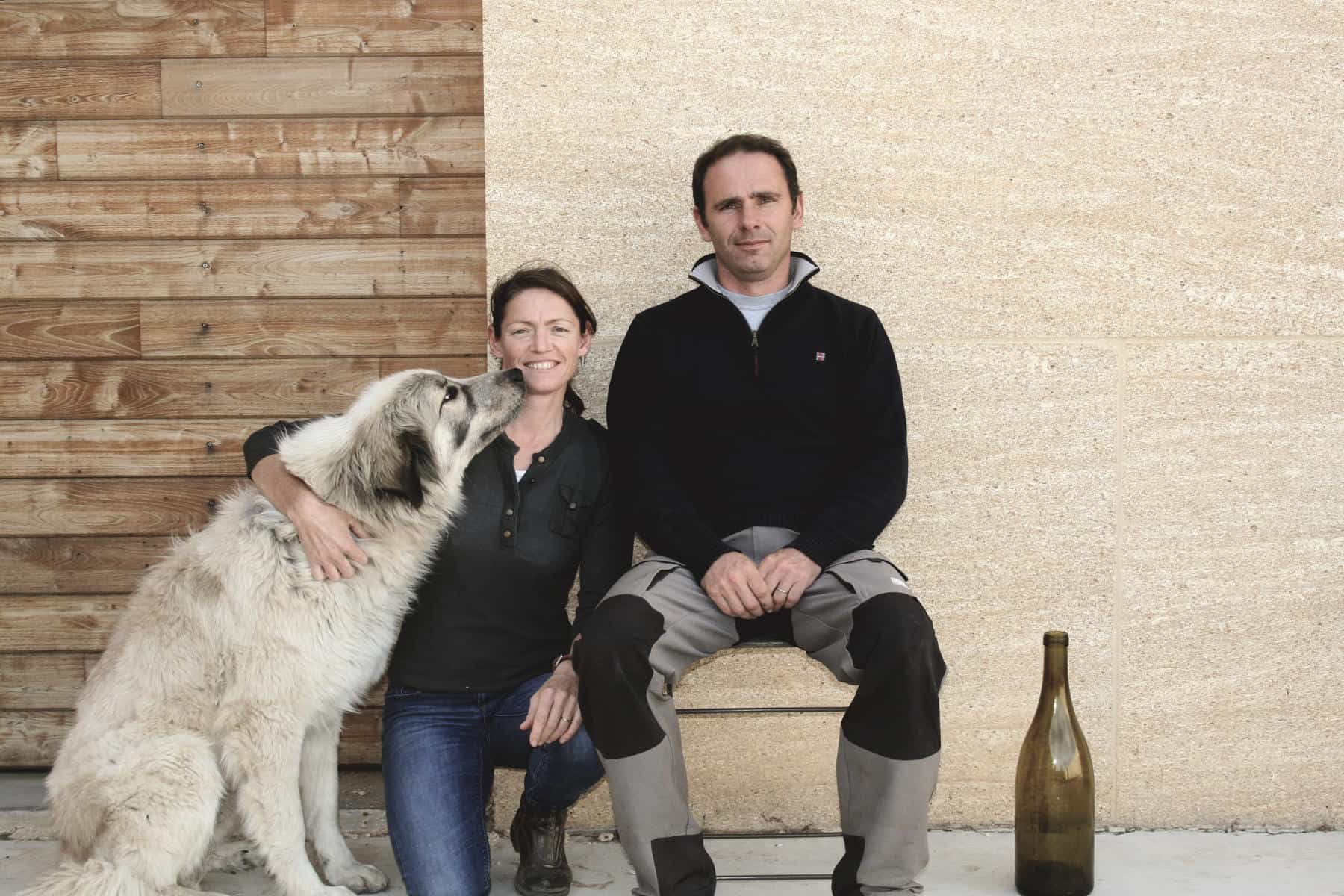 The area was actually called Roc Blanc, named after a white quartz vein that protrudes from the black slate. However, it was decided to rename it Roc des Anges, in English: Angel Rocks. The winery is now one of the top addresses in the region. The wines are primarily characterized by their elegance.

END_OF_DOCUMENT_TOKEN_TO_BE_REPLACED

The Domaine Luneau-Papin is one of the great innovators in Nantais, where the Muscadet wine-growing regions can be found. With their domaine, which was newly founded in the 1990s, but which had roots as far back as the early 18th century, Pierre Luneau and Monique Papin belonged to that small movement that recognized the potential of the Melon de Bourgogne grape variety as a translator of terroir and did it with organic and later promoted biodynamic cultivation. The wines that are vinified today by their son Pierre-Marie and his wife Marie are examples of how texturally and structurally strong Melon de Bourgogne can be, how well the grape variety ripens and what abundance of expressive possibilities it has.

END_OF_DOCUMENT_TOKEN_TO_BE_REPLACED 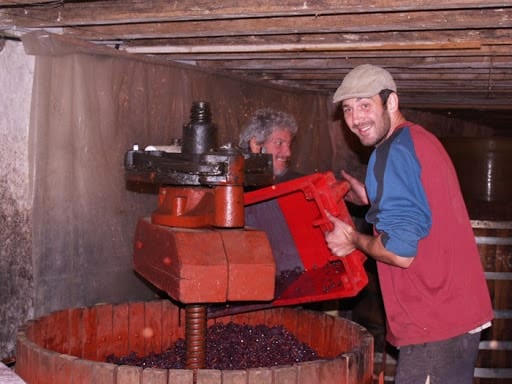 Julien Altaber grew up on a farm in southern Burgundy. He knew early on that wine was his great passion. Each of his wines is made without the addition of oenological products (including sulphites) and with minimal intervention. He produces wines from the best appellations on the Côte de Beaune. His goal is not to produce a “Grand Vin” but a “True Wine”: honest, with maximum drinkability.

END_OF_DOCUMENT_TOKEN_TO_BE_REPLACED 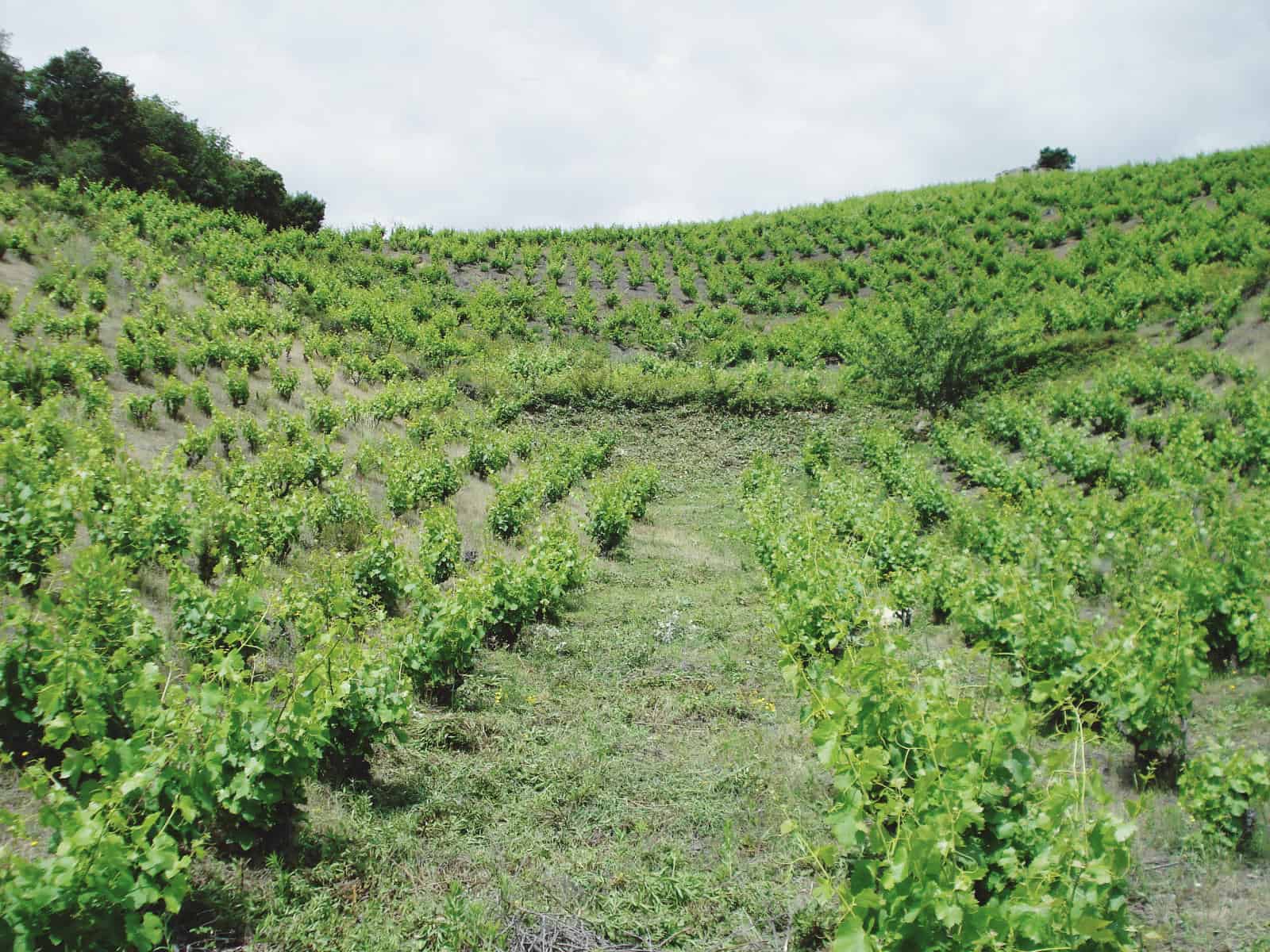 Matassa - that was the name of the first vineyard that the native South African Tom Lubbe bought in Languedoc in 2002. Matassa / Tom Lubbe has become a role model for many young winemakers who, like him, are looking for wines with a cooler style paired with a high level of tension on the palate. The result proves him right. The wines have enormous storage potential.

END_OF_DOCUMENT_TOKEN_TO_BE_REPLACED 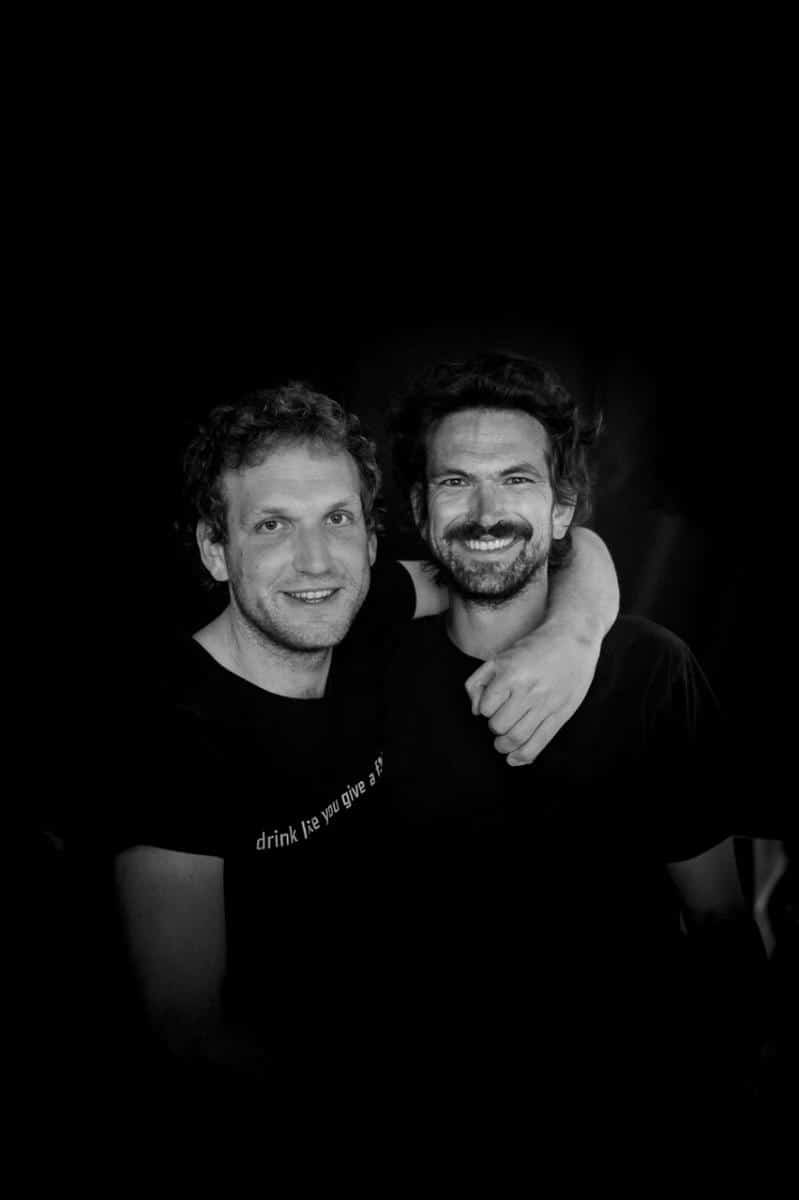 In Alsace there is currently a lively dynamic - thanks to young winemakers who are keen to experiment and experienced natural wine craftsmen in one place.
One of the wineries where the younger generation is causing a stir is Achillée in the Riesling Bastion Scherwiller. The two sons Jean and Pierre Dietrich took over the winery from their father Yves in 2016, and they have been working biodynamically since 2003. With a lot of sensitivity, the guys now move a few steps further in the direction of natural wine, but always on the clean and not on the rough, wild side.

We use cookies to give you the best possible experience on GrapeTimes. If you continue, you consent to our use of cookies.
More info Accept